Breaking Down Barriers with Guest Q The Rebel 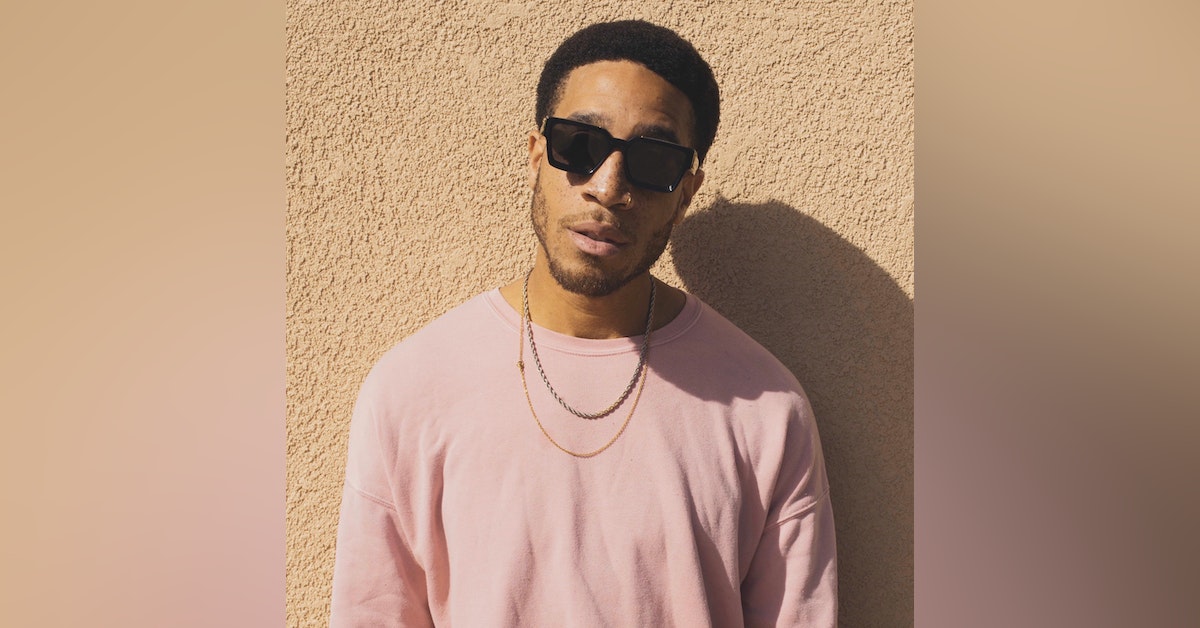 Barriers are all around us, but through the right Mindset we do not have to let them hold us back. We learned in this Episode all about Quron Witherspoon AKA "Q The Rebel." He Has has to fight, claw, and push through many barriers in his life to get to where he is today.

Quron Witherspoon; better known as “Q The Rebel” was born & raised in the city of Baltimore with a vision so big that it led him from being a 6 year Air Force Veteran, to the city of Los Angeles. With over 10 years in the industry, he has become remarkably recognized for his video & production work.

Having worked with celebrities such as Tyrese Gibson, Pharrell, Rico Love, Damon Dash and Future, to the fitness world with Corey Calliet, TV personalities like Terrance J and The Stranger Things cast and even NFL athletes, such as Haha Clinton Dix & many more.

His talents as a musician and a composer orchestrate a major role in all of his work as he arranges his own music to curate in the videos he creates. All with Pharrell Williams and Quincy Jones being his greatest influence in all he does.

Q The Rebel is very much described as a true visionary & is widely skilled in all facets of visual execution.

Email has been submitted.